NEW WORLD RECORD IN MOST EFFICIENT ELECTRIC VEHICLE ON RAILS! 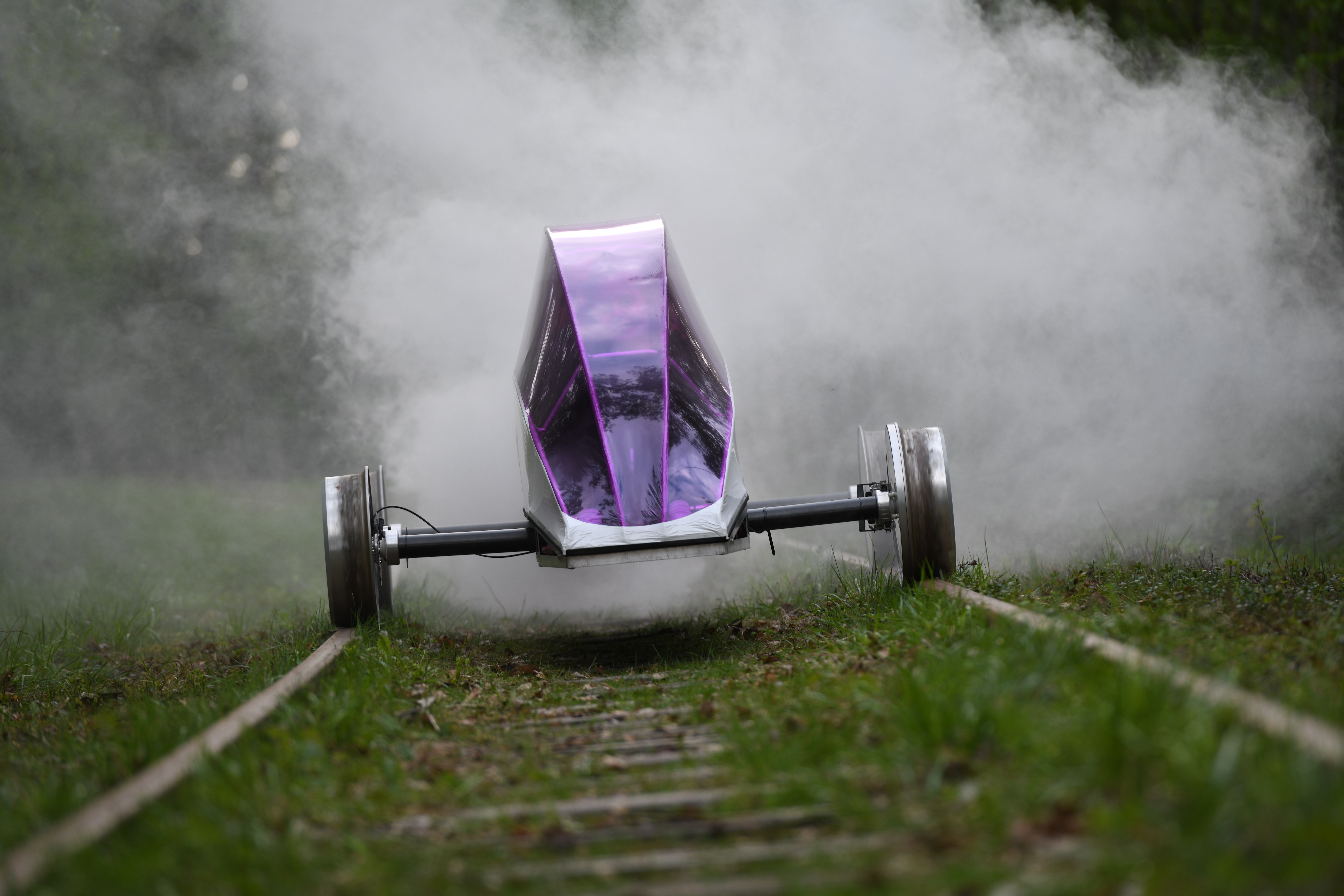 0.517 Wh/person/km is the new World Record in the official class of Most efficient prototype electric vehicle on rails* in the Guinness Book of Records. The vehicle is called Eximus IV and is designed, built, and run by the team from Dalarna University in Sweden. The event was held in Delsbo in the middle of Sweden.

This years’ Delsbo Electric event was successful thanks to the re-schedule from the normal event taking place in May to this year being held in October, due to COVID-19. The weather was good, and three university teams came to start even though the pandemic had stopped many students from physically participate in the first months of school. They all put on a great show and the overall experience was as good as always. 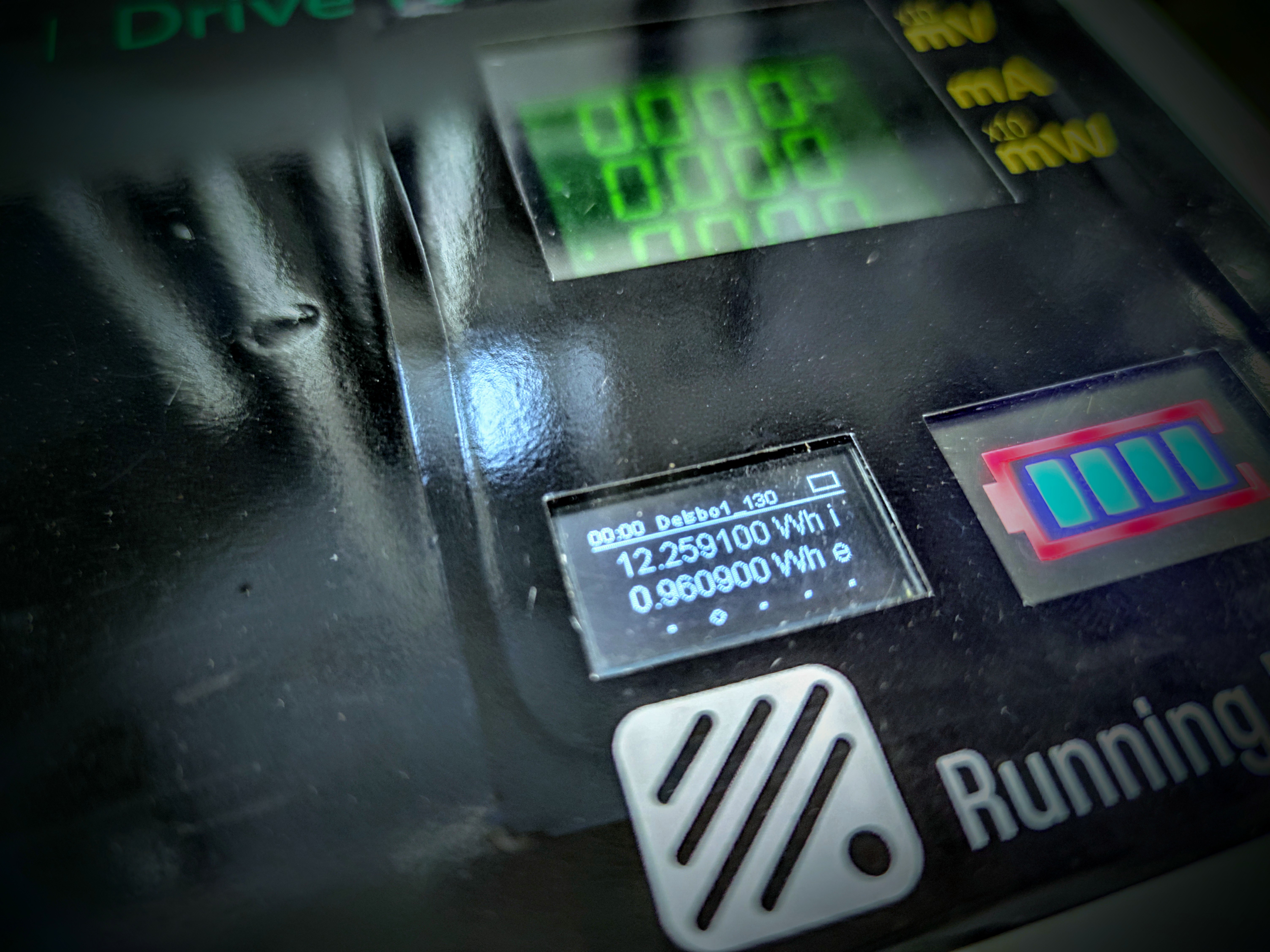 The measurement units have been developed by Gijs Noorlander (from the company Wits’IT, the Netherlands) and Jimmy Westberg (Grovkillen AB, Sweden). Not only does the units measure power consumption and power regeneration with sub-second intervals, but it also broadcasts all data in real time to the world using the very robust technology of LoRaWAN via the The Things Network (TTN). In charge of these modules is the brain of a single ESP8266 (EspressIf, China) running the unmodified operating system ESP Easy. Everything was built and tested over the course of a three-week period with idea conception to reality in less than a month. 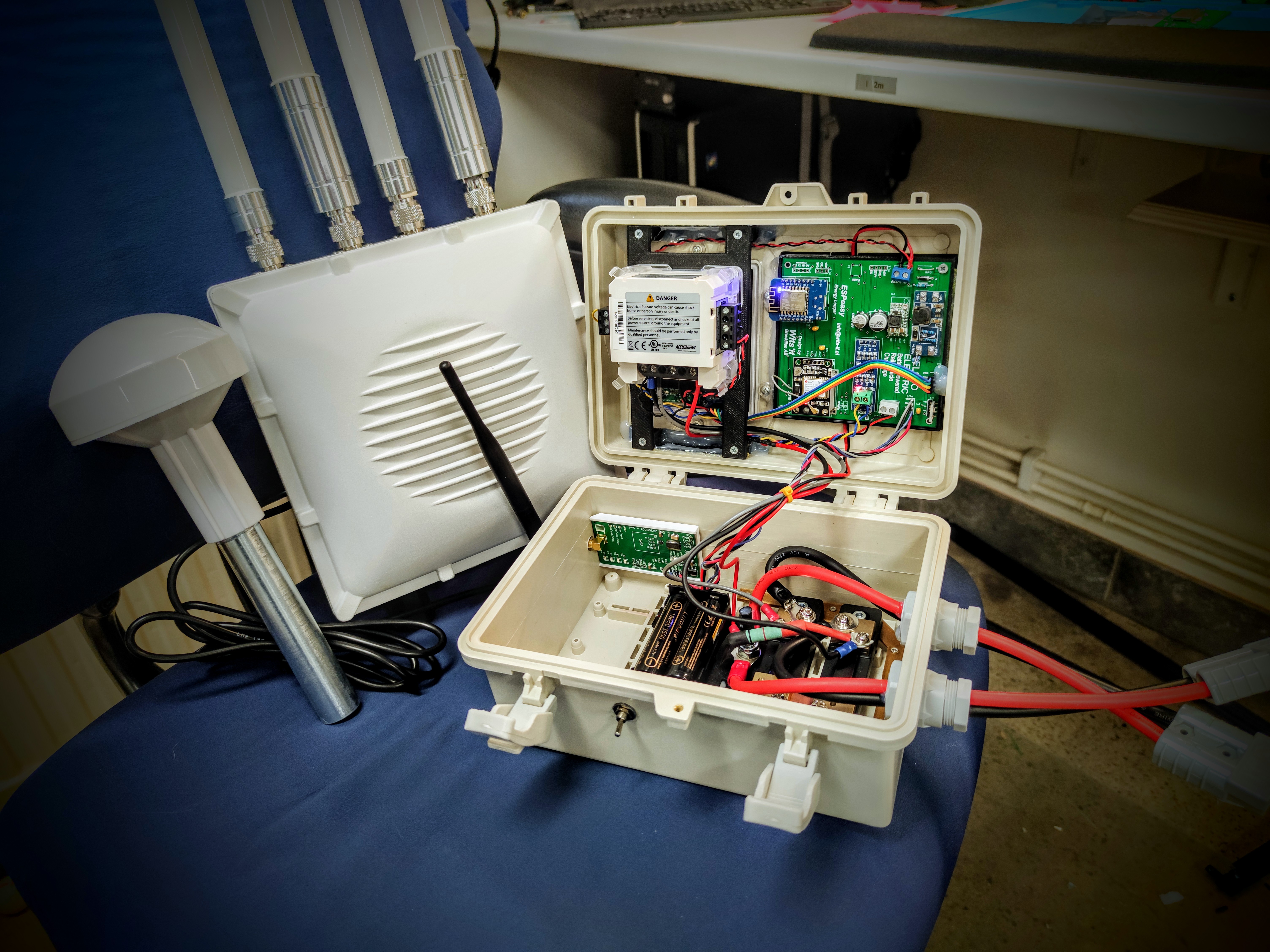 The DC power samples were taken by the AcuDC243 unit (AccuEnergy, Canada), a product primarily used for monitoring solar power in homes. Competing teams used 48V to power their vehicle. The measured peak current was as high as 22 Ampere. The AcuDC243 appeared to be a perfect fit together with the shunts which were also provided by AccuEnergy. 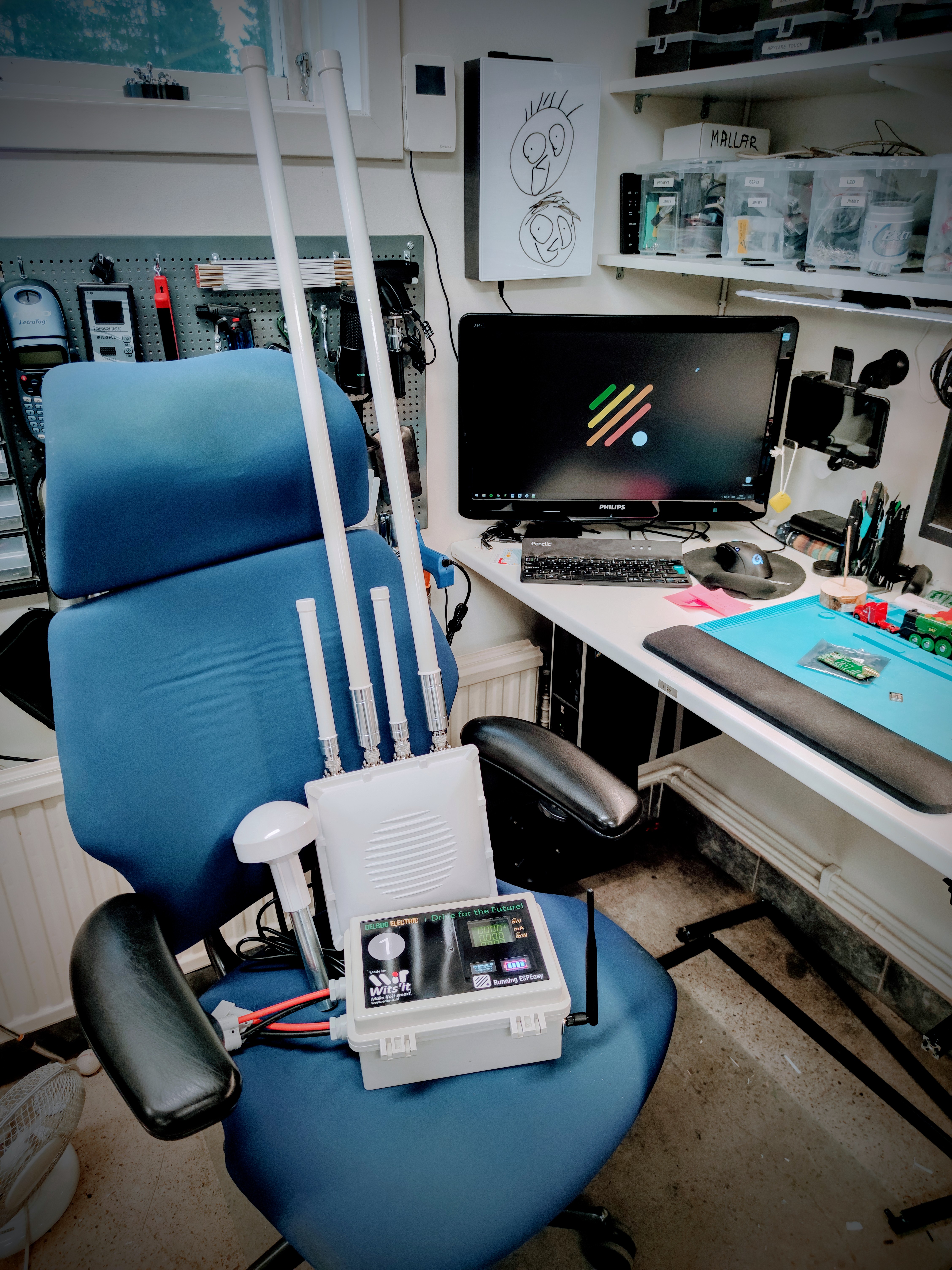 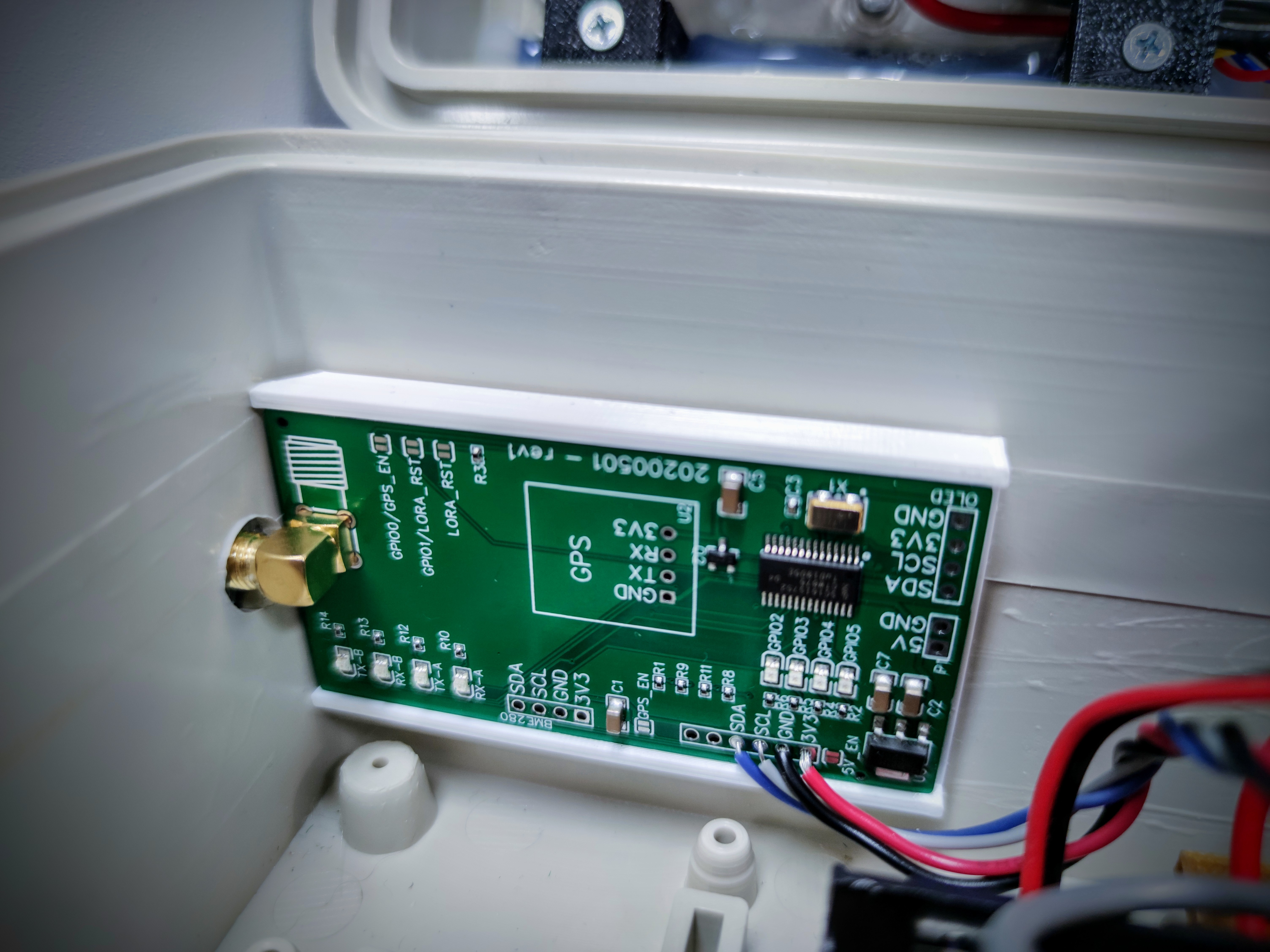 For first time ever this year the measurements were sent to the studio located at the finish, 3.4km from the start. LoRaWAN, sent via the Things Network (TTN) was chosen since it is free to use, open source, and exceptionally reliable. The main gateway used is the RAK7249 (RAKwireless, China). Its’ dual gateway modules together with GPS, internal battery, and 4G modem made it ideal for the race which takes place in the rural parts of Sweden where power is not always at hand. The RAK7249 gateway exceeded our expectations in reliably forwarding the LoRaWAN data from distances no other freely available technology could match. 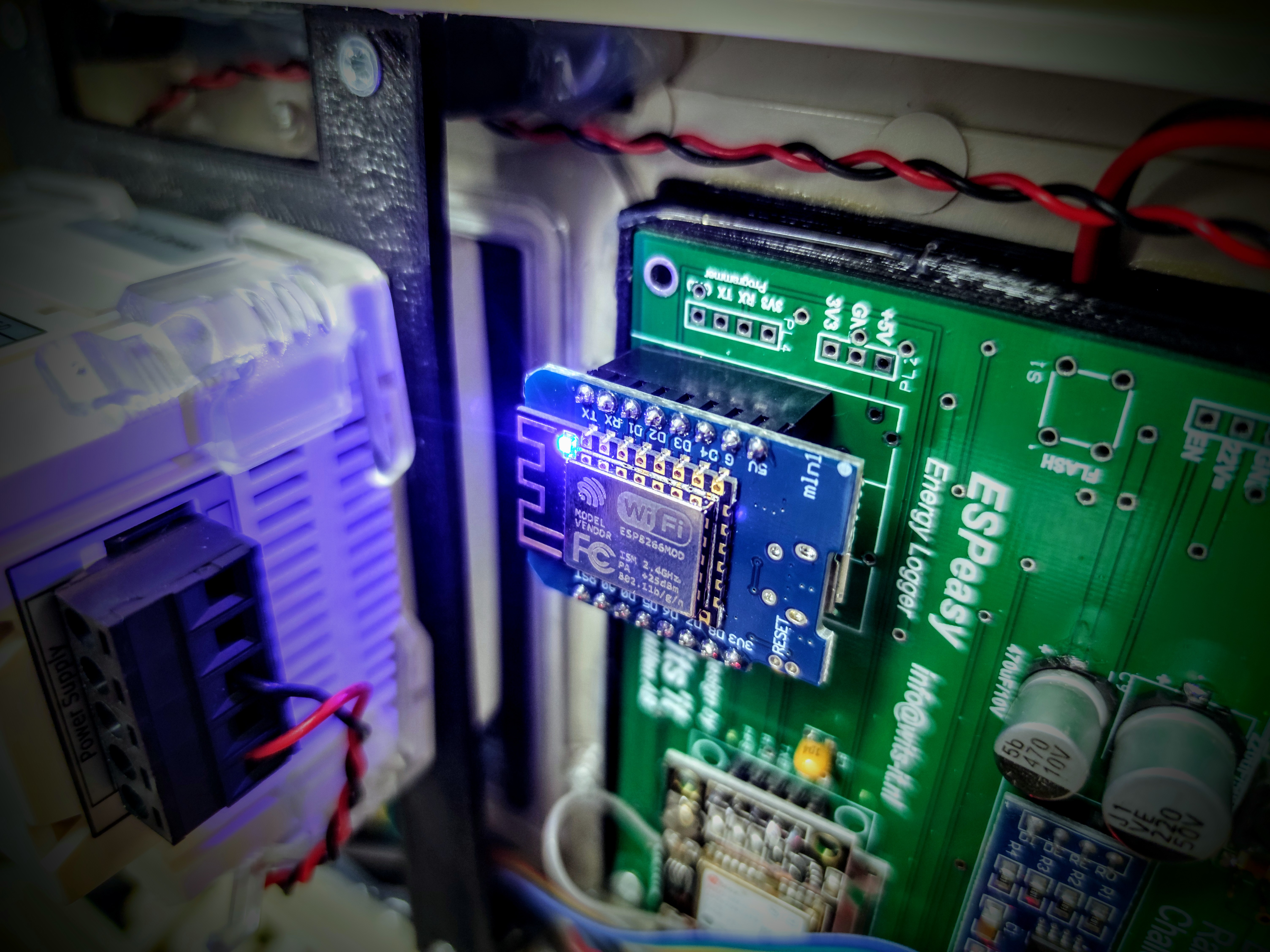 Grovkillen AB and Wits’IT are incredibly proud to have built such a great over all product but could not have done it without the help from these specific companies and certainly not without ESP Easy as a basis of our project.

*as of the publication of this press release the new WR has not undergone the review of the record approving board of Guinness Book of Records. Some reports of the world record being 0.470 Wh/person/km came from the first announced results which were later reviewed and corrected to 0.517 Wh/person/km. 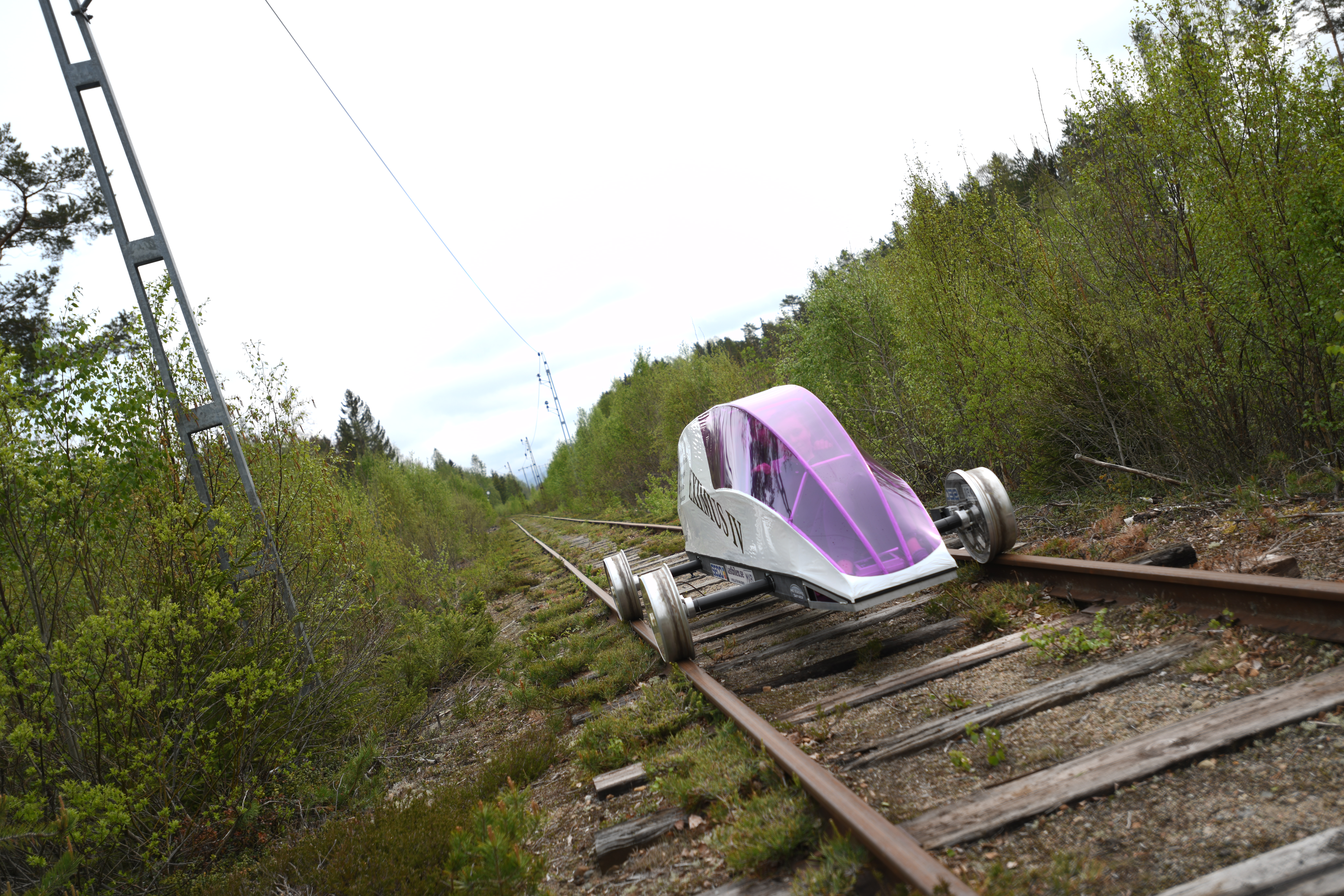 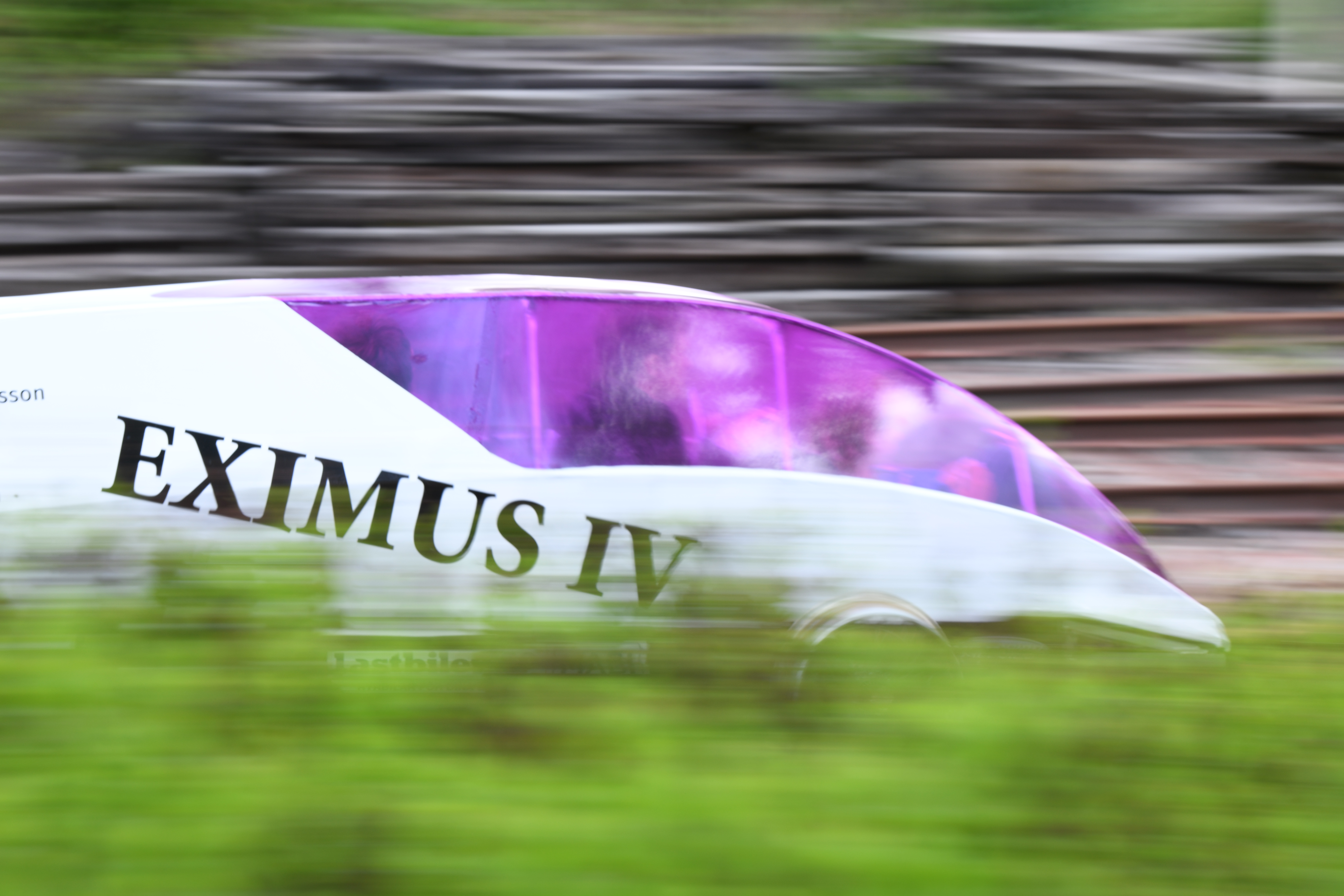 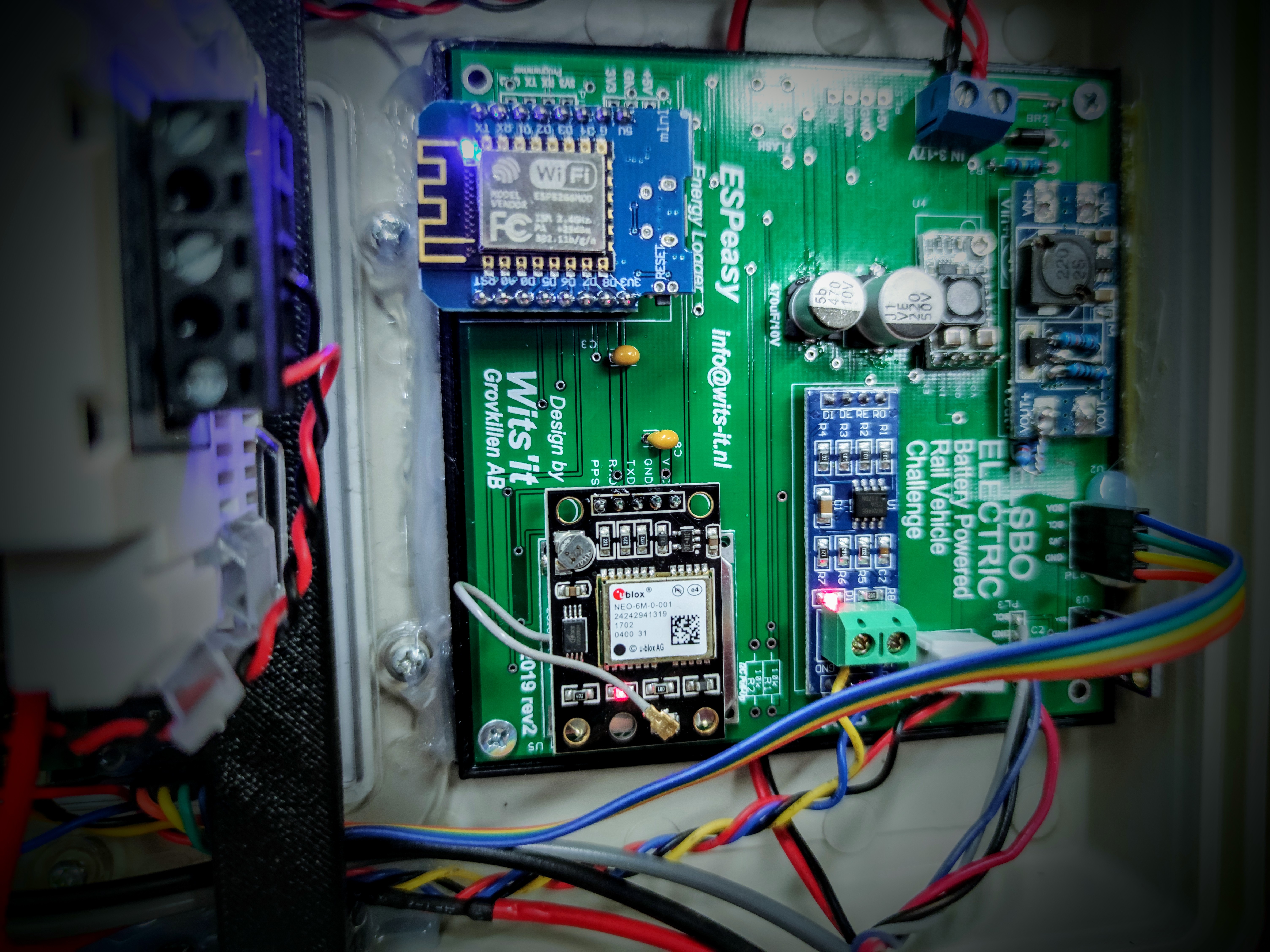 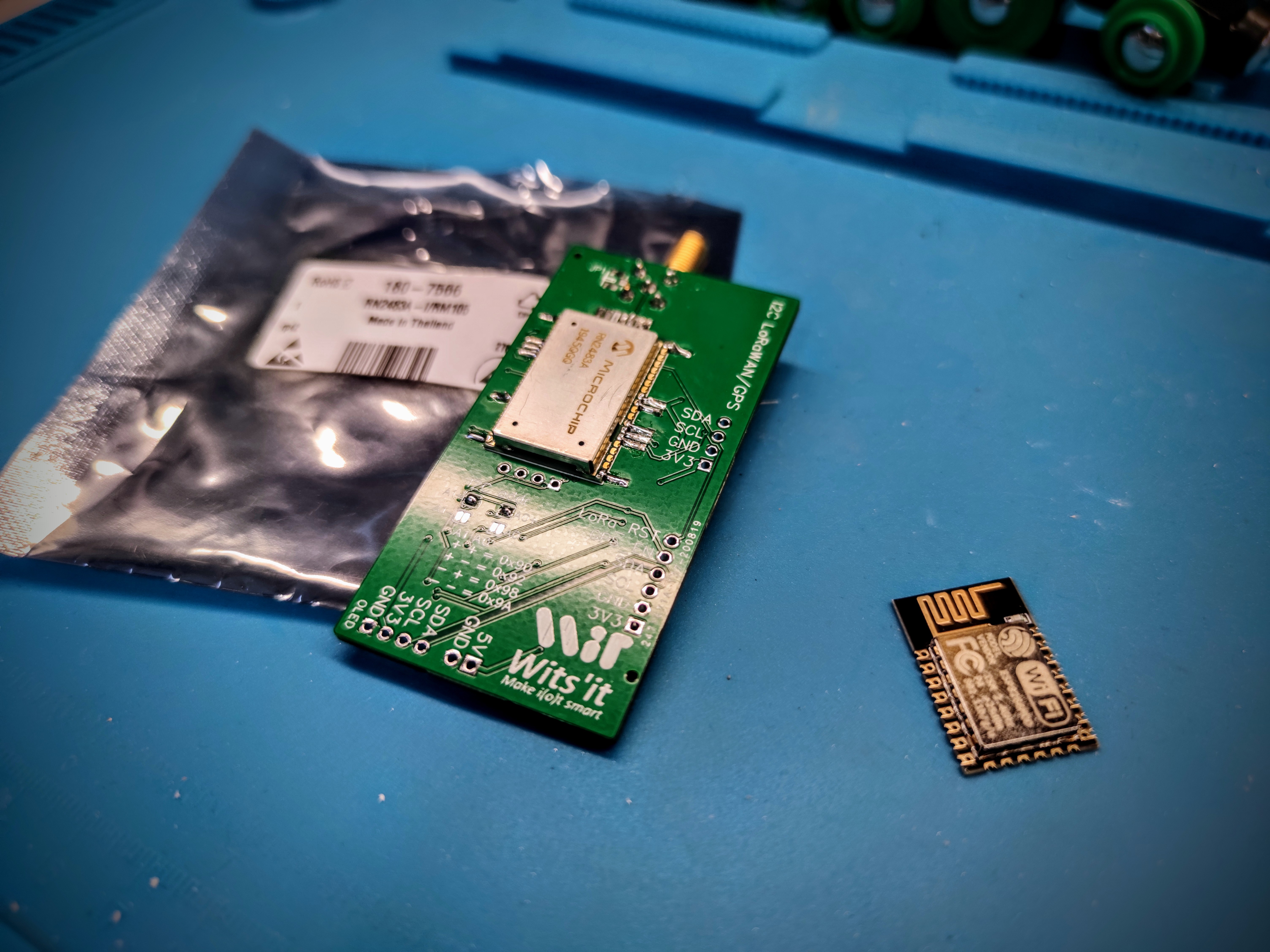